LIMITS ARE ONLY IN THE IMAGINATION

Endothermic Electricity
For the many not the few, 'we the people'

All energy production systems in existence today are exothermic and involve inefficiency and lose energy to the surroundings, this includes all existing renewable energy systems. With this in mind, the idea of designing energy production that does not cross the threshold into inefficiency is very appealing, yet this type of technology has been slow to emerge. 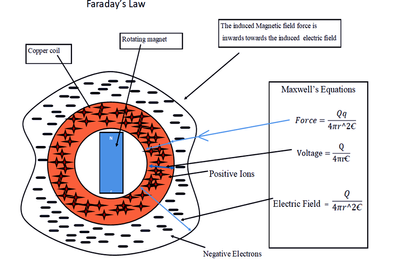 Who would have believed at the beginning of the 21st century that there would be a branch of electricity physics yet to be discovered or understood?

Had the invention by Joseph Westley Newman 40 years prior to 2021 produced the radiant energy or cold electricity that Nikola Tesla had spoken about in the 1890s?

The Endothermic Electric Effect is a new concept that has evaded detection and interpretation in our electricity physics science history for 150 years. It was James Maxwell who first identified the displacement current, yet this current was never thought of as a useable energy gain. Academia has generally disregarded it has of no real valuable use to energy science except for explaining electromagnetic wave propagation. Although, there have been some inventors and scientists who have been very interested in this ‘free energy’ idea that Maxwell and Tesla talked about. The Endothermic Electric Effect is a phenomenon measured during an electric field charge where the system fluctuates between an endothermic and exothermic state. The electric field gains quanta due to the ionisation of the atoms that make up the open system. The catalyst is an Electro Magnetic Force (EMF) placed into the system, inducing ‘The Photoelectric Effect’, demonstrated with an equation written by Albert Einstein. The endothermic reaction state is a self-charging state of an electric field system where the total current equals the conduction current plus the displacement current. The electricity physics within this work show how the Endothermic Electric Effect produces more than a 100% efficiency in a system when certain parameters are engaged. This can be exploited for energy generation.
The knowledge of this type of electricity charge will allow us to build machines that will gain energy from their material as-well as thermal environmental energy, this has already been achieved but is little known of. With this type of energy production there will be less need for Nuclear, Oil, Wind, Water or Solar power. As-well as this, endothermic electricity generators will in the future give us the scope to connect to established renewable exothermic energy generators. This type of energy production will benefit mankind’s ability to produce cleaner technologies, to generate energy more efficiently and reduce costs of energy production.
Contained in this work you will discover how the Endothermic Electric Effect has been seen in different systems in the public domain, and how the 'Photoelectric Effect' is the catalyst to the Endothermic Electric Effect reaction. Within this body of work, you will be introduced to new concepts, and theory. The main body of understanding of this event, the charge of an electric field, is described by analysing the experimental results of an electric field charge using different lithium batteries over many different experiments, as-well as showing past empirical generator and theory evidence already in the public domain.

Lithium Ion Battery Experiments at Home and at Swansea University

1st Law of Thermodynamics for an Endothermic Generator

Benefits of an Endothermic Generator 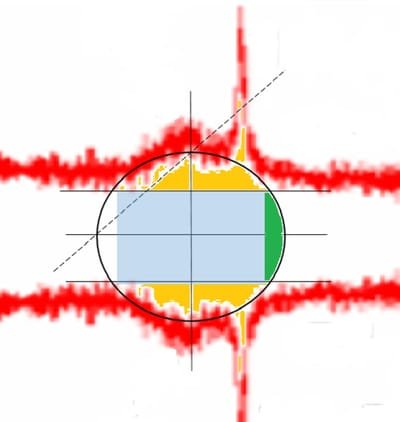